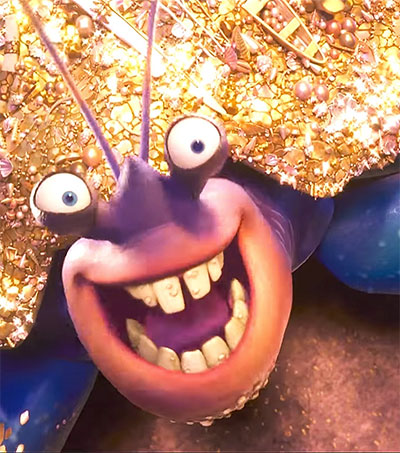 After the animated musical-adventure Moana was translated into Maori and screened for free in 30 theatres across New Zealand in September, Disney has since released the Maori version of the soundtrack. “The film’s best song, Shiny, sung by Flight of the Conchords’ Jemaine Clement as Tamatoa the treasure-loving crab, has been rendered even more fantastical in the indigenous language,” according to online magazine Slate.

“This is not the first time Clement, whose mother is Maori, has embraced his Maori roots through performance,” Rachel Withers writes for the site. “In 2004 Clement toured The Untold Tales of Maui, an award-winning stage show reworking traditional Maori mythology, with Taika Waititi, whom he met at university.

“[On the soundtrack] you can also hear Tukuna Au, the translated version of the Oscar-nominated How Far I’ll Go, sung by 16-year-old Jaedyn Randell, who voiced the princess Moana in Maori.”