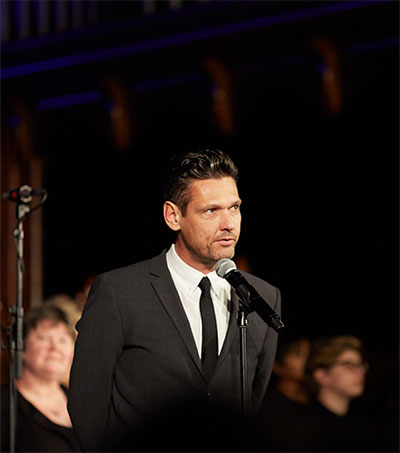 Scott Maclachlan, the artist manager who guided the rise of Lorde from a teenage talent to a global star, has been appointed senior VP of A&R at Warner Music Australasia.

Maclachlan, who relocated from the UK to New Zealand in 2008, is the co-founder and director of Saiko Management, a boutique music management firm with offices in Auckland and New York. In his new role, Maclachlan reports to Niko Nordström, president of Warner Music Australasia, and splits time between the music major’s Auckland and Sydney offices.

“I’m stoked to be joining Niko and the team at Warner Music Australasia,” Maclachlan said. “The global streaming-driven music market creates amazing opportunities to break great artists from Australia and New Zealand around the world and that’s something I’m committed to doing over the coming years.”

Maclachlan left the music giant in 2013 to concentrate full-time on Saiko Management and its roster of artists, which includes the best-selling tenor trio Sol3 Mio. In future, he will continue in an advisory role at Saiko, which also represents such New Zealand acts as Balu Brigada, LEISURE and Thomston, Australian artists E^ST and Glades and American outfit The Aces, though not Lorde, who left the company in 2015.