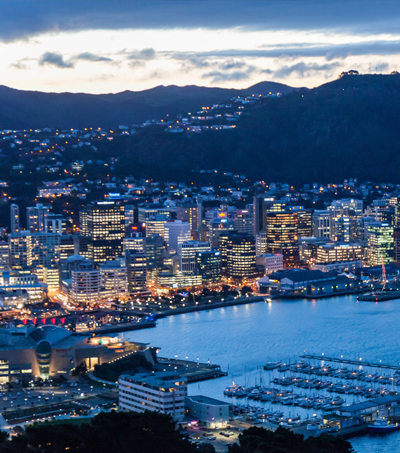 The London based Legatum Institute has released its annual global Prosperity Index, that ranks 142 countries according to their prosperity. New Zealand has been listed on rank four.

“Strong social cohesion and community engagement mean New Zealand has the best level of social capital on earth. It was rated the most prosperous non-European nation”, according to the article.

The Legatum Institute worked with 89 different variables such as per-capita gross domestic product, the number of people in full-time work or how well rested people felt on a day-to-day basis.

See below for the Top 10 of the Institute’s ranking.

The Legatum Institute was founded by New Zealander Christopher Chandler. Its name derives from the Latin word meaning a ‘legacy’ or ‘gift’. The concept of serving and giving is deeply rooted in Legatum’s values and expressed in its Mission to generate and allocate the capital and ideas that help people live more prosperous lives.