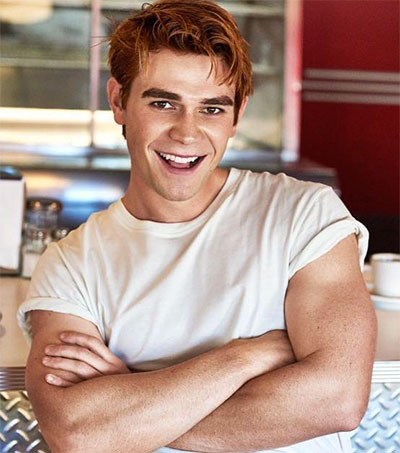 KJ Apa to Star in Romantic Comedy The Last Summer

New Zealander KJ Apa is coming back to the big screen. Teen Vogue reports that the Riverdale star recently got a part in the new movie The Last Summer, a romantic comedy that centres on a group of teens spending the summer between high school and college in Chicago.

Apa, 20, made his film debut last year in A Dog’s Purpose, in which he played a high school student named Ethan who forms a deep bond with his dog as he struggles with his family, education, and career.

On top of TV and film, Apa has a passion for music. (As it turns out, his own songs are better than his character Archie’s.) He released an instrumental album in 2012, called The Third Room.

Apa is from Auckland.