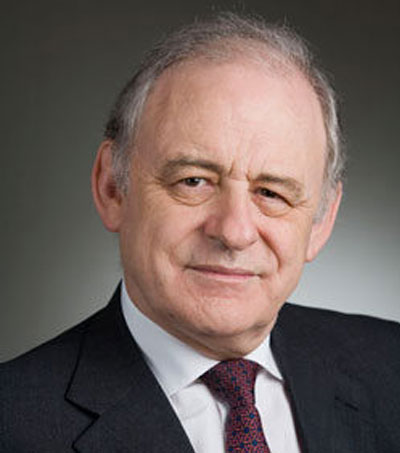 Former chief economist of US investment bank Lehman Brothers, John Llewellyn, has issued a global warning and “has warned that the conditions for a ‘serious’ financial crisis are ‘intensifying’.” Llewellyn “told investors the combination of irrational exuberance, greed, explosive debt and ultra-low interest rates were creating an economic tinderbox.” Adam Creighton reports for The Australian.

“While greed cannot be eradicated, it can be discouraged. Few financiers have been fined, and almost no one has been jailed; incentives remain unduly skewed towards risk-taking,” said Dr Llewellyn.

“Dr Llewellyn, now a consultant, said banks could lend to sovereign governments without maintaining any equity — in effect a zero per cent risk weight,” as reported in the article.

“In 2016 the Australian Prudential Regulation Authority increased the average risk weight for residential mortgages from 16 per cent to 25 per cent, which allows each dollar of equity to support $50 of lending.”

“The comments come at a delicate time for financial services after a damning report by the royal commission into the integrity of the financial service sector and the quality of its regulation.”

“Mr Llewellyn said economists were under ‘considerable pressure’ to play down concerns.”

“Investment bank economists and most analysts have an employer … with a vested interest in the status quo; few are genuinely independent, and those who are generally have only limited access to the media,” he said.

Before co-founding his economics consulting firm in 2008, John Llewellyn spent over 20 years at Lehman Brothers as Global Chief Economist and then Senior Economic Policy Advisor. He previously worked at the Organisation for Economic Cooperation and Development (OECD) in Paris, where he held positions as Head of International Forecasting and Policy Analysis, Editor of the OECD Economic Outlook, Deputy Director for Social Affairs, Manpower and Education, and finally Chef de Cabinet to the Secretary-General.

He attended Christchurch Boys’ High School, Scots College, Victoria University where he graduated BA in Economics and Law; BA Hons. (1st Class) in Economics 1963-66 and the University of Oxford where he earned his D.Phil in Economics.