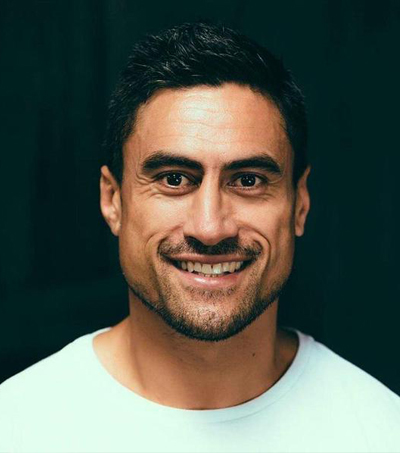 Joe Naufahu to Star in ‘Game Of Thrones’

Joe Naufahu has been cast to star on the sixth season of HBO’s Game Of Thrones. Details on which character the Kiwi will be playing have not yet been released.

“He could be the next Dwayne Johnson. He has a strong work ethic, a down-to-earth attitude, and a hot body. The executives love him,” said an industry source as reported in Scout.

Because of his physique publications are speculating that he might be cast in one of the new Dothraki roles, as characters from that group are expected to emerge as more prominent players.

He is the second Kiwi “to join the show after Oscar nominee Keisha Castle-Hughes appeared in several episodes last season as Obara Sand.”

Joe Naufahu is a New Zealand actor known for his roles in Spartacus: Vengeance, The Last Saint, The Kick and Go Girls.