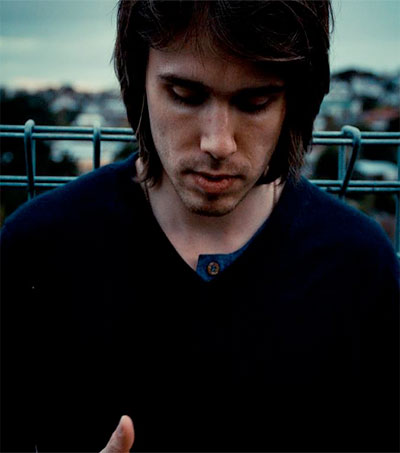 New Zealand musician Jesse Will, 24, has became an overnight sensation with megastar Taylor Swift tweeting a glowing endorsement of his Shake It Off cover, calling it the best rendition by another artist.

“My favorite covers are the ones where the artist has made it their own, changing the way the song makes you feel,” the 25-year-old star wrote to her more than 48 million followers, including a link to Will singing his version.

Shake It Off was the lead single from Taylor Swift’s record-breaking album 1989 and reach Number One in countries right across the world, including in Australia and New Zealand.

After studying music at Auckland’s Music and Audio Institute of New Zealand, Will was named Songwriter of the Year last year by Crowded House frontman, Neil Finn.

Will is to release his second EP in early 2015.