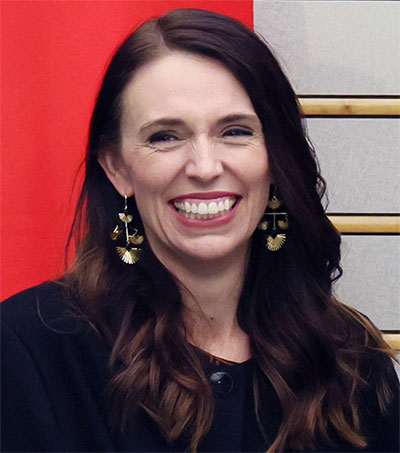 In 2017, Jacindamania swept the world. A young, charismatic New Zealander led the Labour party to victory. But lately, Ardern and the New Zealand Labour government have slumped in the polls. In this episode of Full Story, Gabrielle Jackson talks to Guardian Australia editors Mike Ticher and Bonnie Malkin about the challenges facing New Zealand’s government and Ardern’s enduring appeal abroad.

“Her image on the international stage sort of plays into her image at home,” Ticher says. “She’s been overseas in the past few weeks in the US meeting Joe Biden and giving the commencement address at Harvard and she was at the NATO summit in Madrid, in Brussels … on the world stage as leaders obviously have to be. It’s natural for people in New Zealand when the leader’s overseas to feel a bit neglected and wonder if the problems at home are not receiving the attention that they deserve.”

When asked on Australian current affairs show 7.30 how it felt to be more popular abroad, Ardern told journalist Sarah Ferguson, that her “total focus was at home”.