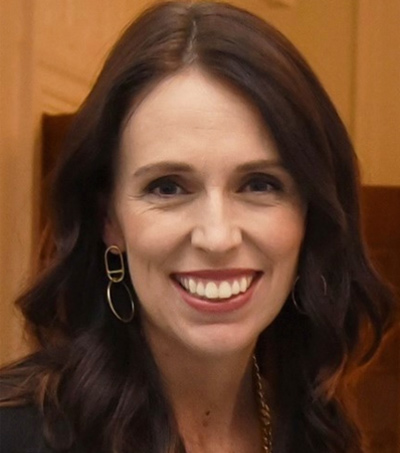 Jacinda Arden’s “empathy and grace” in the aftermath of the Christchurch shootings has been applauded in a recent New York Times opinion piece by Sisonke Msimang, an author who divides her time between Australia and her native South Africa.

Msimang asks – “Are Australians developing a case of “Jacinda envy?” – contrasting Arden’s swift response in banning semiautomatic weapons and assault rifles to the “needless and unwinnable fights” of her counterpart in Australia.

Msimang goes on to discuss the prevalence of sexism in Australian public life. “A sense of machismo — and the anxiety that walks alongside it — is fundamentally entwined with Australia’s national identity. The heroes of Australian folklore are all men… [who] form the basis of the Aussie ‘battler’: a stoic, often silent, underdog who neither complains nor quits in the face of adversity.” Msimang challenges this “archetypical Australian male” symbol, who is “ill equipped to serve as a role model for a millennium that demands compassion and humanity.”

However, she suggests there is another character that is just as intrinsic to the Australian identity: the larrikin. “In Australia, larrikinism has evolved over the years from being the preserve of men to being emblematic of a shared national sensibility that cuts across race and gender. The larrikin is irreverent and jocular, ready to challenge hierarchy and upend class-based pretensions.

“In recent times, as far-right racism and sexism have become more mainstream, Australia’s larrikins have multiplied, and many at their forefront are women. As a newer, browner, blacker, queerer, multicultural generation comes of age, larrikinism has grown sharper teeth,” like Hannah Gadsby’s successful stand-up comedy act “Nanette” and the work of indigenous playwright and actor Nakkiah Lui.

“Ms. Ardern is indeed admirable,” Msimang concludes, “but there is no need for envy. There is no shortage of dynamic and compassionate women in this country. They are in the public domain, making jokes and taking on blokes. They simply aren’t in politics — yet.”

Meanwhile, 7News in Australia reports that “when it comes to relevance, integrity and commitment, Australia’s most preferred prime minister appears to be Jacinda Ardern.”

Kaz Scott, chief strategy officer with OPR, which commissioned the research, said Ardern’s index was driven by perceptions such as “she represents her country well” and an “inspirational leader”.

Australia goes to the polls to vote on its next government on May 18.