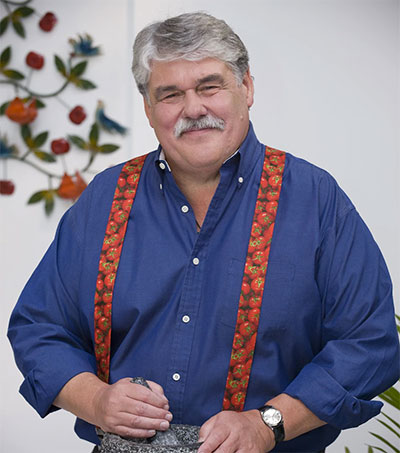 The shift to communal tables has seen a rise in solo diners, especially at breakfast. And with a smartphone, no one is ever truly eating alone. He was a fixture on Australian television screens throughout the 90s on programmes including Healthy, Wealthy and Wise and Huey’s TV Dinner but now New Zealand-born chef Iain “Huey” Hewitson, 69, has his eyes set on a smaller screen, with a new YouTube channel show.

The face of Huey’s Cooking Adventures, which aired for 11 seasons and was seen by 1.7 million people a week, recently launched Huey’s Fabulous Fast Food for One (or Two).

In the latter years of Huey’s Kitchen and Huey’s Cooking Adventures, the most common viewer requests to the TV chef centred around recipes for one.

“I don’t know whether it was due to the fact that more people are living alone, or a change in home-dining habits, with families not often sitting down to meals together,” Hewitson said.

“Whatever the reason, when I decided to enter the 21st century and transfer my cooking skills to the more modern medium of YouTube, I decided some research may be in order.”

Hewitson found a renewed interest in cooking by singles and also that young people in particular were interested in the amount of food waste in today’s society.

His YouTube recipes are geared to simple cooking with readily available ingredients. They have an exact list of ingredients and little or no waste.

Hewistson was born in Otaki. He moved to Australia in 1972.