NZEDGE  >  News  >  Arts  >  Get Inspired by Brogan Kerrison as Glencoe 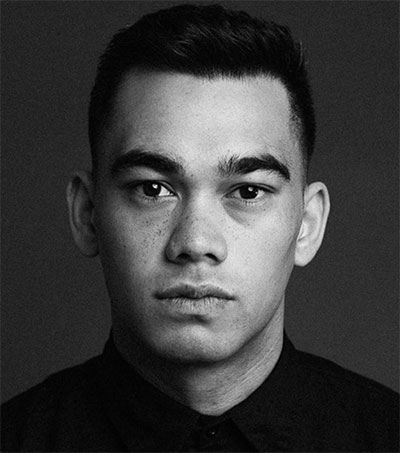 Get Inspired by Brogan Kerrison as Glencoe

After being surrounded by music from a young age, New Zealand-born Brogan Kerrison started writing his own at age 14. Years later, in the tail end of 2016, he finally realised his dream of releasing music to the world. Glencoe was born. Australian online music news site Happy reports.

Kerrison’s newest release Is This Home, featuring Australian musician Rory McKenna, was written in January 2017, only months after he took that leap of faith.

Thematically, the song deals with the stereotypes afforded to professional creatives everywhere. We know about the upward battle ahead, claims Glencoe in Is This Home … that’s what makes it so rewarding.

“When [Rory and I] attended high school together in 2010, the main message was that we could be anything we wanted to be,” Kerrison explained, “to reach for the stars and not let anything get in the way of our dreams.

“Yet when given the reply [of full-time musician] to the question of ‘what do you see yourself doing as a career?’ we were laughed at, told that was a fantasy, that we need to get our heads out of the clouds and find a real, secure job. But here we are, living the dream together eight years later.”

Kerrison, who is from Christchurch, is currently based in Melbourne where he is working on his debut self-titled EP.