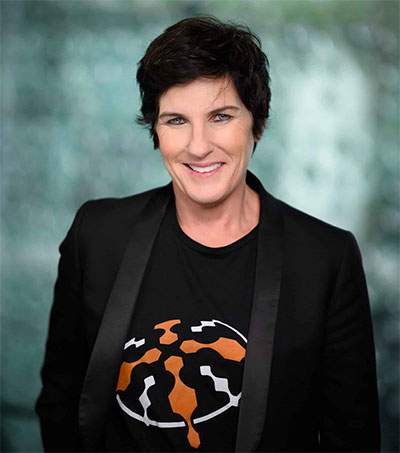 Internet advertising company Criteo’s first female CEO, Megan Clarken, has had an illustrious career in business so far. For the past 15 years, the native New Zealander has been a champion of diversity and inclusion at Nielsen Global Media where she’s held varied roles, including CCO, president of Watch, Nielsen’s media measurement services and president of product leadership, prior to joining Criteo last November, Yahoo UK reports.

A former Olympic class athlete in track and field, Auckland-born Clarken was due to compete in the long jump in the 1988 Seoul Olympics, before she was sidetracked by an injury. Aged 19, her first career was over – and she decided she didn’t need to go to university to pursue her next one.

“I carried the learnings from my athletics career right the way through to today. In fact I say I started my career when I was 10, as an athlete. It’s exactly the same sorts of skill sets then as I use now,” she said in an interview for Yahoo Finance UK’s Global Change Agents, a series about female leaders across the globe.