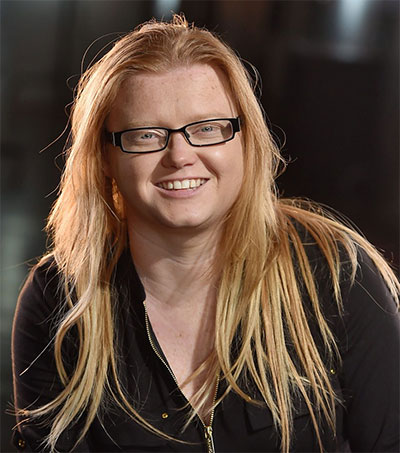 US-based Charlotte Larsen, 38, is poised to become a household name. The New Zealand native has found success as a producer and actress on popular films like Gloria and Great Expectations. She is currently working on a dazzling array of projects under her production company, Random Films, which include the 1980s sitcom Legends, the web series Square Brains, and the tech documentary We Need to Talk About A.I.. Frankie Stein interviews Larsen for Film Daily.

Random Films, which has its head office in Wellington, is a full-service production facility Larsen explains.

“We are known for doing everything – behind the scenes, editing, production space, equipment rental – we can pretty much facilitate anything you need either directly or through our contacts,” Larsen says.

Larsen has also created a scholarship for New Zealand students to study at the Stella Adler Academy of Acting in Los Angeles.