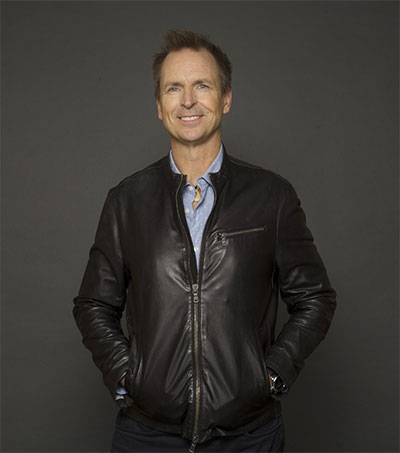 Exploring the Planet with Phil Keoghan

National Geographic’s critically acclaimed documentary series Explorer recently returned to screens with breakthrough stories designed to magnify curiosity, innovation, news and information in its viewers. Hosted by New Zealander Phil Keoghan, the all-new 13-episode season transports viewers all over the world, reporting some of the most compelling stories on the planet today.

Keoghan explains to Parade magazine, how he came to be involved with the oldest docuseries on television.

“When I came to America 25 years ago, I had been working in television at that point for about five or six years, and I just immediately gravitated towards Explorer,” Keoghan says. “The thing that got me excited about it was the idea that people were venturing out into the world and sharing the world with audiences.

“I was like, ‘Man, I want to work on this show so bad.’ There was another show that I really gravitated towards, too, which was 60 Minutes and I think it’s because of my passion for storytelling.”

He also explains what compels New Zealanders to travel so much.

“It’s called being isolated. It’s called being so far away from everything and reading in history books about the rest of the world that you can’t wait to get on a plane when you finish school and go and explore the world.

The publication asks Keoghan, who is also the host of long-running series, The Amazing Race, if there is a celebrity version in the pipeline.

“Well, I can tell you there are certain celebrities who have come up to me and said that they would love to be on Amazing Race. I’ve had a number of conversations with Billy Crystal. He and his wife love Amazing Race. I think his wife would be very keen, maybe she would convince him. I know Drew Barrymore is a big fan of the show, as are Sarah Jessica Parker and Neil Patrick Harris.

“Yeah, I would absolutely embrace the idea. We’ve been around for what, 32 seasons? My favourite thing about Amazing Race is so-called ordinary people going into an extraordinary situation and the opportunity for this to change their lives. So, if celebrities were to come on, the only thing that I would say is please, if you win, give the money to a charity.”