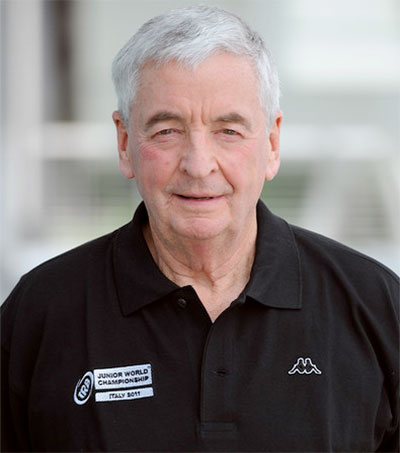 New Zealander Bob Francis has been presented with the International Rugby Board (IRB) Referee Award for Distinguished Service.

During a memorable career that began in 1961, the former Masterton mayor, made an exceptional contribution at all levels of the Game, as both a referee and referee selector.

Francis took charge of almost 100 first class matches including the Ranfurly Shield in New Zealand and top internationals, such as the 1986 Rest of the World versus the British and Irish Lions at Cardiff Arms Park in Wales, which he considers one of his most notable appointments.

Francis also refereed what is often described as the “greatest provincial match ever played” in New Zealand in 1985, when he took charge of the Ranfurly Shield match between Canterbury and Auckland.

IRB high performance sevens referee manager Paddy O’Brien said: “Bob is my mentor and someone who I have the utmost respect for. I’d call him my father figure of refereeing.”