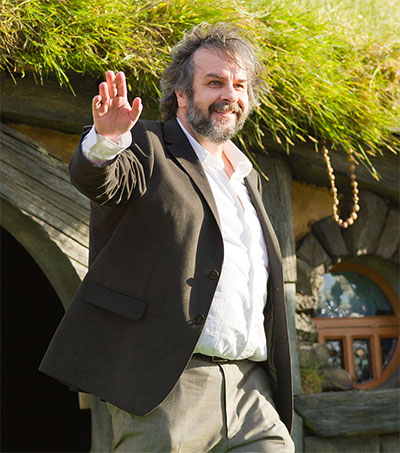 At the end of 2021 he was still making headlines with his Beatles documentary Get Back. Now Forbes magazine has named New Zealand director Sir Peter Jackson, 60, the world’s wealthiest entertainer, Germany’s Der Spiegel reports.

According to Forbes, however, Wellington-born Jackson didn’t receive the highest income US$580 million (NZ$865.9m) in 2021 as a director of blockbusters such as the Lord of the Rings series – but with the part sale of his visual effects company, Weta Digital to Unity Software.

Bruce Springsteen, Jay-Z, Dwayne ‘The Rock’ Johnson and Kanye West also made it into the all-male top ten.