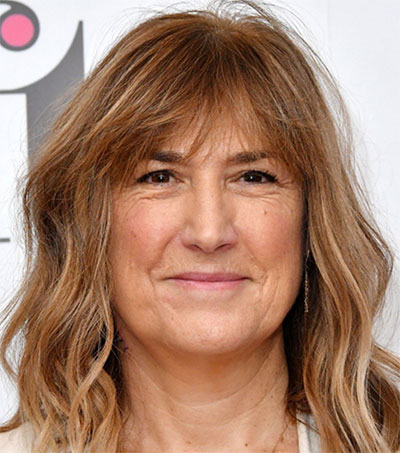 At the recent International Emmy Awards, held in New York, Christchurch-born director Jessica Hobbs won for best directing of a drama series, for her work on The Crown. Eva Corlett reports on the win for The Guardian.

Hobbs directed the season 4 finale “War”, which depicts the unravelling marriage of Prince Charles and Diana, Princess of Wales.

The visibly shocked director let out an expletive in surprise after her name was read out, and after thanking colleagues and family, signalled her appreciation to female directors who have come before her.

“Not a lot of women have won this award, so I feel like I am standing on the shoulders of some really extraordinary people,” Hobbs said. “I’m very grateful for the path that they led and I would particularly like to pay tribute to my mum [Aileen O’Sullivan], who at 77 is still directing.”