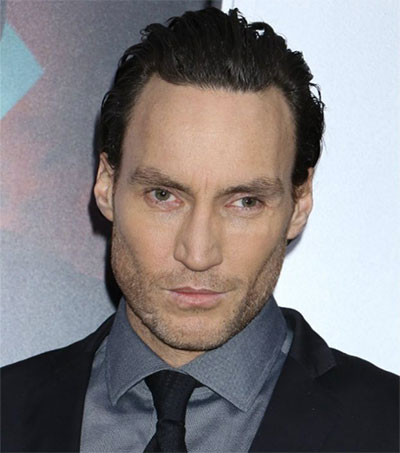 Auckland-born actor Callan Mulvey, 42, is joining the cast of upcoming American-Scottish historical action drama Outlaw King, which will be aired on Netflix.

According to Variety, Mulvey will be playing the role of Sir John Comyn in the film, which will follow Scottish patriot Robert the Bruce in his campaign to liberate Scotland from the tyrannical reign of England’s Edward II during the 13th and 14th Centuries. Mulvey’s character belongs to a rival clan with their own claim to the throne.

Mulvey is known for dramatic roles in Australian dramas such as Underbelly and Rush and for his work as Jack Rollins in Captain America: The Winter Soldier and as Anatoli “KGBeast” Knyazev in Batman v Superman: Dawn of Justice.

Mulvey moved to Sydney at the age of eight after landing a role in the television series Heartbreak High when he was in his early twenties. He made his Hollywood debut in 2012’s Zero Dark Thirty.