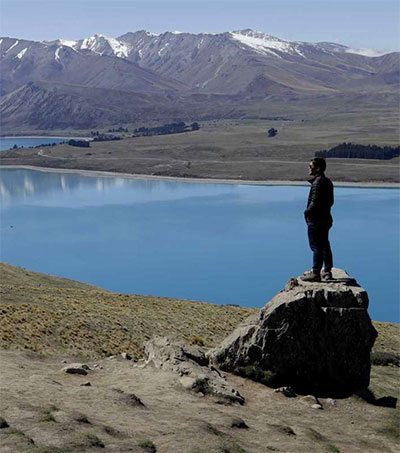 By All Means Visit But Please Clean Up

New Zealand has a message for the visitors drawn by its deep mossy forests, bubbling mud pools and magnificent peaks: clean up after yourselves. A new campaign called the “Tiaki Promise” is telling everybody travelling to the country to take responsibility for looking after it.

The country wants visitors to pick up litter and otherwise take care of their surroundings so that unsightly garbage won’t ruin the experience for others.

Tourists flying on Air New Zealand will see a two-minute video showcasing some of the country’s stunning scenery and telling them that everybody travelling to the country should look after it.

“Tiaki” means to protect or care for. Tourism industry and government groups are also promoting the campaign.

“New Zealand is our home. It is precious. Everyone who lives and travels here has a responsibility to look after it,” a voiceover says on the video, adding that “While travelling in New Zealand, follow the Tiaki Promise.”

Tourism has boomed in recent years. In 2016, it overtook the dairy industry as New Zealand’s largest source of foreign income.