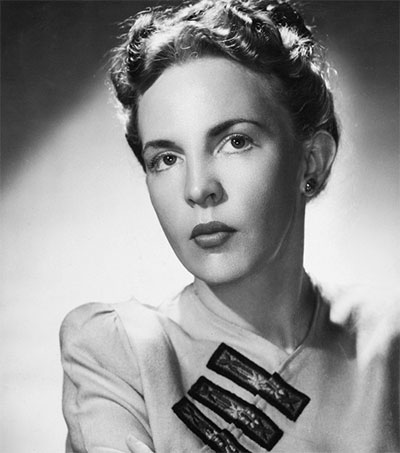 Auckland-born Ruth Park and Australians Gwen Harwood, Dorothy Hewett, Christina Stead, writers born more or less as the 20th century dawned, followed their flame, each woman, as Queensland-based literary scholar Ann-Marie Priest sympathetically shows in her new book A Free Flame: Australian Women Writers and Vocation in the Twentieth Century, finding artistic inspiration in their lives and the claims mainstream society made on them. Jill Burton reviews the work for the Australian.

“Harwood and Park become competent but frustrated wives and mothers, and successful writers,” Burton writes. “Hewett and Stead, outwardly more rebellious, each find their flame flares but also flickers. They all have a compulsion to write. Stead is the most ambivalent about having a vocation. Was it more important to be a married woman or a successful writer? Social approval was, perhaps, the key for her.

“Pursuing an artistic calling means working against the grain. This was doubly difficult for women to do 100 years ago, since diehard Victorian attitudes about women’s duties lingered. Women writers initially sought to undermine rather than confront social convention.

“The contest for Park as a writer was straightforward. She was driven to write and she needed money: the one must provide the other. The main breadwinner for a family of five children and partner D’Arcy Niland, she became a much-loved Australian author and journalist who made writing look easy.

“‘Shape it to fit’ became her motto for success. Her books overshadow the work of Harwood, Hewett and Stead in school curriculums but artistic accolades elude her still. Like the other three, Park frequently lacked confidence.

“Her writing, she reckoned, was mere ‘button-sewing’. While most aspiring writers left for Europe, she – as a New Zealander – could afford to go, she lamented, only as far as Australia. At the same time, Park knew that for her ‘writing was life itself’.”