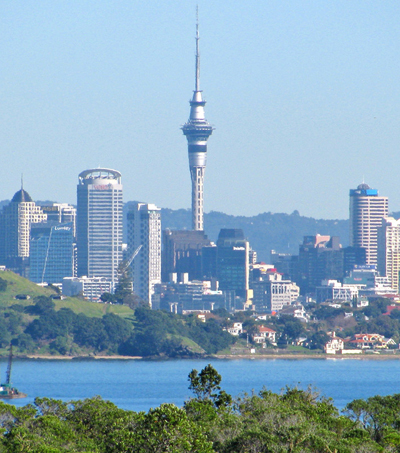 Auckland has been named the best medium sports city (1.3m to 3m) at the Ultimate Sports Cities Awards 2016 held in Lausanne. Overall the city was ranked fourth best sports city and won in the categories Best Security and Best Event Strategy.

Manchester, England (XS), Glasgow, Scotland (S), Melbourne, Australia (L) and London (XL above 8m) were the winners in their respective size categories. Melbourne also was celebrated as the city with the greatest impact over the 10 years that the awards have been in existence.

For the Top Ten please see below.

“The ‘SportBusiness Ultimate Sports Cities Awards’ are the internationally recognised and longest established rankings of the world’s top sports hosts and have been held every two years since 2006 when they were founded by Head Judge Rachael Church.” 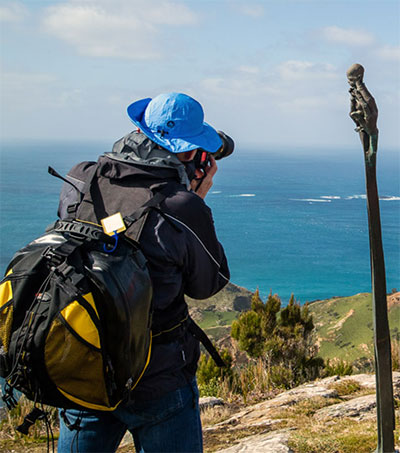 “The coronavirus pandemic has decimated the travel industry,” Lilit Marcus writes for CNN, “But there’s one place on the planet where there are too many tourists right now: the Chatham Islands.” “As…