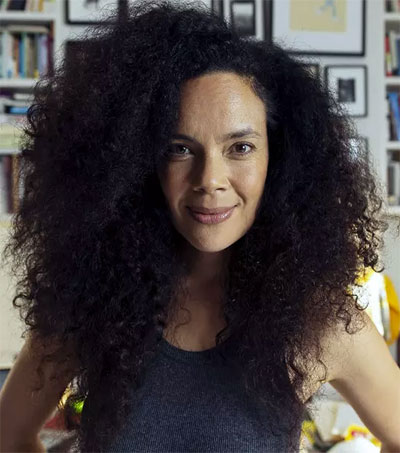 Reading and hearing survivor accounts of the fall of Singapore in 1942, Tiatia was struck by one common thread – they had all noted the eerie silence that descended over the city as danger escalated.

Against this soundless, crushing fear, there was feverish activity.

There were stories of soldiers gorging on food, thinking it was their last meal. On the day of the fall, Australian soldiers who had lost all hope took baths in water saved in case of scarcity.

The day after a massacre of doctors and nurses at the Alexandra Hospital, an apologetic General Yamashita opened cans of peaches with a sword and fed the fruit to survivors. Mothers poured flour into their daughter’s hair to make them appear elderly and unattractive to enemy soldiers.

Judges described The Fall as a “masterful video work with the richness and theatricality of a 19th century tableau vivant”.

“The speed of the camera and the slow motion of the performers combine in perfect synergy to produce a very beautiful artwork,” the judges said. ‘”The high production values are evident in the way form, colour and action create a series of perfectly balanced vignettes each one fluidly transforming to the next with dramatic impact.”

Tiatia’s five-minute film, shot in Carriageworks and commissioned by the Australian War Memorial for exhibition in 2019, features one unbroken choreographed shot in which 30 actors play 60 characters, each representing a real-life account drawn from Tiatia’s months of research. The work concludes its 360-degree navigation with the artist’s own image, and that of her camera crew, captured in reflection, hinting at their own complicity.

Tiatia said she was motivated by fear that history could repeat itself. “I wanted the audience to empathise and connect with possible and alternative futures and be conscious of the decisions we can make now to avoid at all costs another world war. We live in such a time right now where we can see the fall of our society in our near future.”