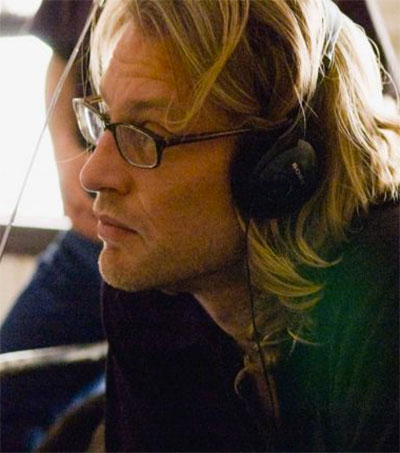 In conjunction with forthcoming Nick Cave and the Bad Seeds album Skeleton Tree, Wellington-born director Andrew Dominik, 48, has made a documentary, One More Time With Feeling, which focuses on the tragic circumstances that surrounded the writing and recording of the new album.

Skeleton Tree is the singer’s first album since the death of his 15-year-old son, Arthur, who died near the family home in Brighton, England in July 2015 after falling from a cliff.

Dominik’s 2007 feature film The Assassination of Jesse James by the Coward Robert Ford included a soundtrack by Cave and Bad Seed Warren Ellis.

A statement issued said the film initially was based around a band performance of the new material, but “evolved into something much more significant as Dominik delved into the tragic backdrop of the writing and recording of the album”. It went on to describe the film as ”a true testament to an artist trying to find his way through the darkness”.

The film will screen in 650 cinemas around the world on 8 September, one day before the release of the album.