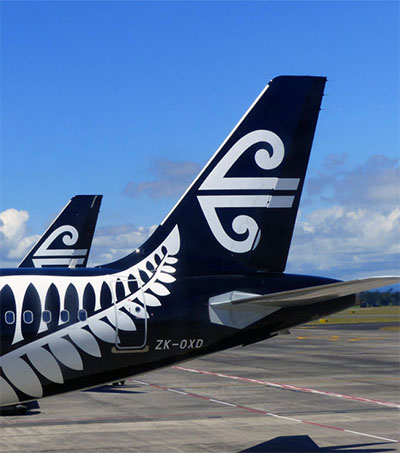 Air New Zealand and the French plane manufacturer Avions de Transport Regional (ATR) have signed an agreement to explore the possibility of using hybrid or electric aircraft on our domestic and regional routes.

Under the agreement, the partners will look into the development of propulsion systems, the infrastructure required to support them including airport and regulatory framework, maintenance, ground and flight operations, the airline said.

“Hybrid aircraft are expected to enter the market in the next decade or so,” Air New Zealand chief executive Christopher Luxon said. “Depending on when hybrid and electric technologies become available for larger turbo-prop aircraft, we believe there is potential for these to be a viable option for our regional network.”

With New Zealand’s renewable electricity supply and airline’s regional network, the country is the “ideal test bed for these technologies”, Luxon said.

The development of propulsion systems for commercial use would affect the global aviation industry. Airlines around the world will have to consider major investment choices in the future when new hybrid systems come into play. Companies may have to phase out conventional planes, which cannot be viably altered or retro fitted to accommodate new technologies.

“Our regional fleet accounts for approximately 40 per cent of our domestic emissions so there’s an enormous opportunity for carbon savings,” Luxon said. “It could be a significant contributor to us reaching our twin goals of carbon neutral growth from 2020 and reducing emissions to 50 per cent of 2005 levels by 2050.”