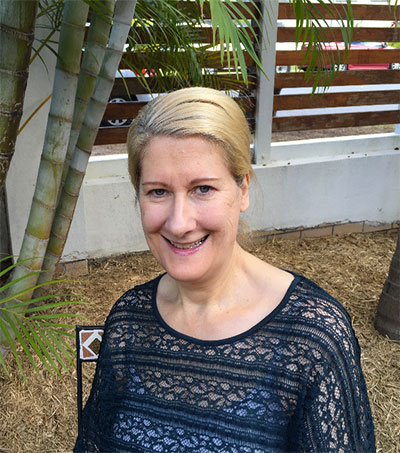 New Zealander Adele Rickerby had to overcome a number of limitations to adopt a Romanian baby in the 1990s. After she semi-retired, due to back surgery, she found the peace and time to sit at a table and write down her thoughts. The Promise I Kept is her book about adopting a baby girl from Romania.

Rickerby, who lives in Brisbane, met the mother and her family in their Bucharest apartment in 1991, where they had a meal. It was very emotional for both parts. Rickerby thinks that maybe the grandparents were even more distressed about the whole thing, because they understood the enormity of it, while the mother was still very young. But the girl did tell Rickerby that she wanted her daughter to have a future, so Rickerby promised her she’d give her daughter a future.

She met her future daughter, who was in an orphanage. A nurse held the baby up to the window. “She was four-months old and she was really cute,” Rickerby said. The judge, who had the final word on the adoption, said yes, and Rickerby finally had the little girl in her arms.

“And that’s the promise I kept,” Rickerby said. “25 years later, the daughter is very beautiful, has a wonderful partner. She is a pharmacy assistant, and she has a lovely family and home.”