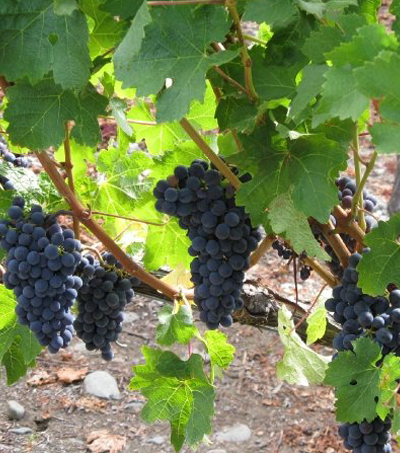 A New Breed of Syrah

In 2015 New Zealand wine sales were up nearly 20 percent in the United States. New Zealand famously is known for its white wines – at the moment, however, Syrah is the latest craze.

Once a novelty, Syrah is increasingly viewed as a mainstay. It’s being produced in nearly every one of New Zealand’s winegrowing regions. At Stonyridge Vineyard on Waiheke Island, some Syrah blends are sold out, just weeks after being released for sale only through the winery cellar door and restaurant.

In Hawke’s Bay, Syrah’s stronghold, the wine thrives on gravel-laden expanses of former river­beds in the Gimblett Gravels and Bridge Pa Tri­angle subregions, according to Joe Czerwinski for the Wine Enthusiast.

“’The Triangle’ has deeper topsoil than the Gimblett Gravels, yielding wines that offer soaring aromatics. Wines from the Gravels are often darker and more brooding.” 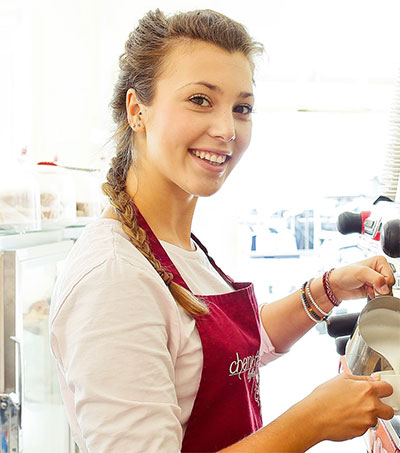 “Padstow, on the north Cornwall coast, has long been a food-lover’s haunt. And that’s largely thanks to Rick Stein, who opened The Seafood Restaurant here more than 40 years ago, and…