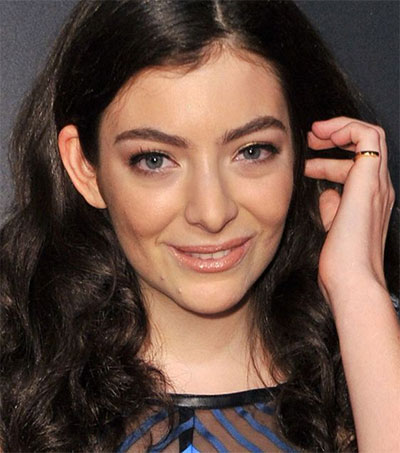 With Coachella and Governors Ball 2017 festival announcements, it has become clear that New Zealand alt-pop singer Lorde’s comeback is about to happen, according to Billboard.

“Most popular artists announce they are returning from an extended break with a single release, album announcement or, at the very least, some winky-face social media posts that include head-scratching lyrical passages or tease new music coming “soon ;),” the music magazine writes.

“In the few four days of 2017, Lorde decided to forgo the norm – as she often has throughout her young career – and let her high placement in major festival lineups do the talking.

“Less than two months removed from her teenage years and more than three years beyond her debut LP release, Lorde is at long last set to return to our lives in 2017, after a mostly silent 2015 and 2016.

“[The] Coachella lineup announcement included the singer-songwriter in the second-highest slot on Sunday (16 and 23 April) after failing to crack the main stage at the 2014 fest, while a day later, it was announced that she’ll make her Governors Ball debut during the first weekend of June.

“No word on whether these will be her only fest appearances of the year, but considering that Lorde more or less ruled the circuit in 2014 – playing Coachella along with Lollapalooza, Austin City Limits, Osheaga and iHeartRadio Festival, among others – smart money would be on more lineup inclusions coming soon. Oh, and probably with new music to play at these festivals, too: the follow-up to 2013’s Pure Heroine has been in the works for a while, and Lorde has hinted that its completion and release are imminent on multiple occasions. ‘The record is written, we’re in the production stage now,’ she wrote last August. ‘I’ve worked like a dog for a year making this thing great for you guys.’

“Three years removed from [Pure Heroine’s] release, it’s become clear that [the LP] is one of the most complete pop albums of the decade, and that it hinges on the perspective of a 16-year-old outsider from America and its celebrity culture. Now that Lorde is a 20-year-old international star that hangs out with Taylor Swift on the regular, where does she go from here, and how will her voice – literally and narratively – evolve? It’s the question that is surely bugging a lot of her fans, and that will likely be answered in 2017.”